What Is Ovarian Cancer? 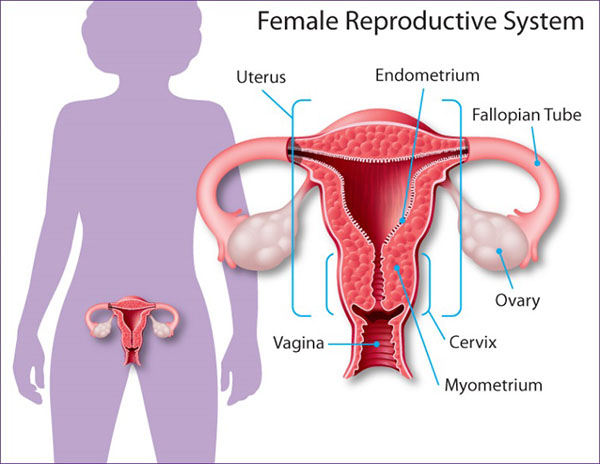 The body is made up of many types of cells. Normally, cells grow, divide, and produce more cells as needed to keep the body healthy and functioning properly. Sometimes, however, the process goes wrong and cells become abnormal, forming more cells in an uncontrolled way. These extra cells form a mass of tissue, called a growth or tumor.

To diagnose ovarian cancer, doctors do one or more tests. They include a physical exam, a pelvic exam, lab tests, ultrasound, or a biopsy. Treatment is usually surgery followed by chemotherapy.

In this video, Dr. Paul Sabbatini gives an overview of ovarian cancer, including outlining new areas of research about its treatment.

Experts provide information and answer questions about ovarian cancer to help patients and caregivers compare, discuss, and select treatment options with their doctor. 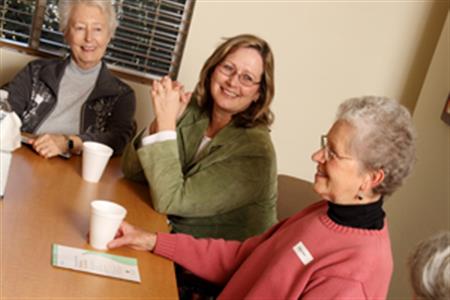 This group provides a safe place where women can share their experiences and exchange information about gynecological cancers.

This program is offered free-of-charge and is facilitated by professional staff. Due to the COVID-19 pandemic, support groups are currently meeting online via Zoom. For more information including how to register, see the Cancer Center calendar or email Rosario Campuzano-Cortez at rcampuza@ridleytreecc.org.