What Is Skin Cancer?

Skin cancer is the most common type of cancer in the U.S. It occurs in more than a million people each year. There are three main types of skin cancer: basal cell carcinoma, squamous cell carcinoma, and melanoma. 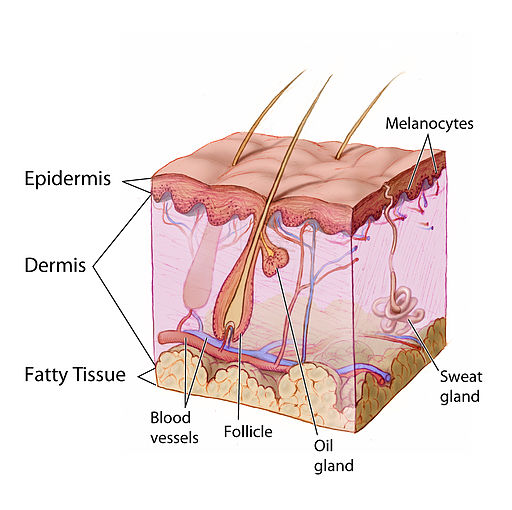 waterproof layer of the skin.

The epidermis, or outer layer, is made up of three types of living cells:

Normally, cells in the body grow, divide, and produce more cells as needed. But sometimes the process goes wrong - cells become abnormal and multiply in an uncontrolled way. These extra cells form a mass of tissue, called a growth or tumor. Tumors can be relatively harmless (benign) or cancerous (malignant). A malignant tumor can spread, damage healthy tissue, and make a person ill. 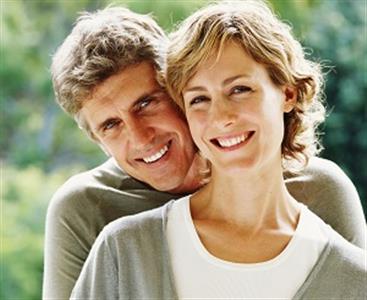 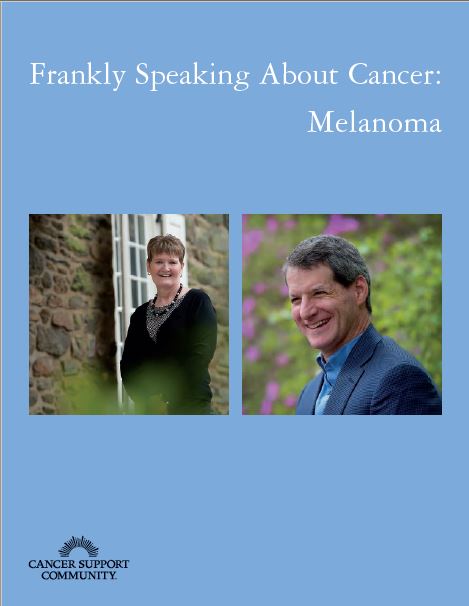 Ridley-Tree Cancer Center’s Medical Oncologist and Hematologist Julian Davis, MD, MA and Mark Burnett, MD, FAAD, Dermatologist at the Santa Barbara Skin Institute, offer a view on latest advances in treating melanoma and what patients can do to best reduce their risk of this and other skin cancers. 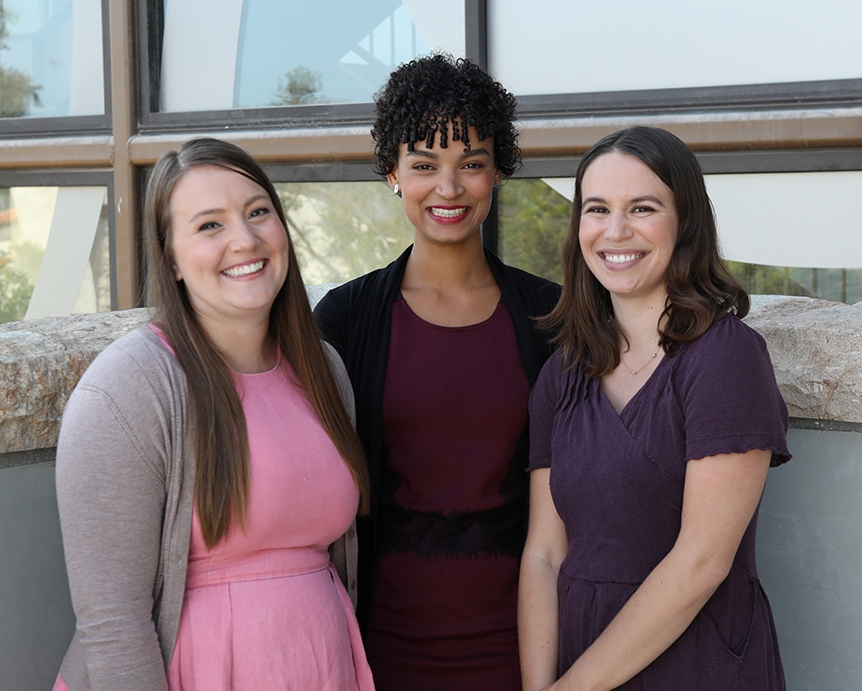 The Ridley-Tree Cancer Center has one of the largest Genetic Counseling departments in California. We offer hereditary cancer risk counseling to help patients and families with a history of cancer better understand and manage the risk of developing cancer through genetic risk assessment and genetic testing.Our Genetic Counselors translate complex genetic information into understandable recommendations for patients, physicians, and families.